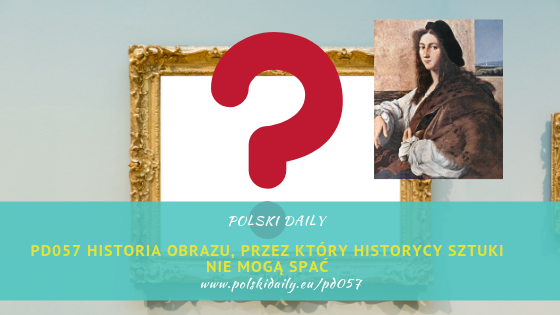 Have you ever drunk very cold Polish vodka surrounded by Polish friends? Did you raise your short glass and loudly said "Na zdrowie"? It actually doesn't matter if you did or not - being interested in Polish culture means, you can't avoid drinking or at least knowing some important drinking vocabulary! Here I come with help so no drinking situation will surprise you :)

Listen to my new podcast about drinking alcohol in Poland! Kliknij tutaj.

We drink vodka in kieliszki - short glasses. They used to be 50 or 60 ml big but due to some EU law nowadays restaurants in Poland will serve you vodka in 40ml glasses. In my grandma's times vodka used to be drunk in literatki - 150ml glasses. Hardcore!

How do we drink vodka? First of all it must be really cold, almost frozen so when you pour it into your mouth you don't taste the strong taste. You drink the whole kieliszek at once, you shouldn't divide it into halves because it means you are weak or you have słaba głowa - weak head. (On the other hand people who can drink a lot have mocna głowa - stron head). After drinking it you should drink popitka - soda or juice to rinse your mouth off vodka's taste. You can also bite some zagryzka - a snack , usually ogórek kiszony, jajko w majonezie - eggs with mayo, paluszki - bread sticks or kanapki - sandwiches. After you are done with the first glass, the host would probably want to refill it asking nicely Polać ci? Should I fill your glass? There is no point in saying no. If you refuse drinking in Poland you are an abstynent.  And there are not many reasons for you to be abstynent which would allow you to maintain host's trust. Some of them are: Jestem w ciąży - I am pregnant, Prowadzę - I'm driving or, maybe, Jestem niepijącym alkoholikiem - I'm an alcoholic who quit.

Try to nie upić się  - not to get drunk in Poland. How to do it? Drink a lot of water while drinking. Don't mix different liquors. Eat a lot before and during the party. The hosts can offer you their homemade wine - wino domowej roboty or nalewka - very sweet liquor, also homemade. It's tasty but tricky! Also be careful if they offer you bimber - homemade very strong vodka, usually about 80% strong! It's a hell! If you drink it you would surely be: pijany - drunk. There are several words describing this state in Polish. If you are tipsy you can say you are wstawiony or podchmielony. If you can'r recognize your own wife and you wake up in a toilet you were probably narąbany, spity, napity, nawalony or nachlany. Avoid it! Drinking smartly will gain you respect. Trying to drink as much as your father-in-law can end up with serious humiliation. A person who had drunk too much can czuć sie niedobrze - to feel sick, tracić równowagę - to lose balance, bełkotać - to mumble,  zgonować (very colloquial) - to lose conscious or to fall asleep when drunk. You can also iść wężykiem do domu - to walk home in zigzags.

After such a party your state won't be better. You will have kac - hangover. If it's a very strong kac we call it kac morderca - hangover the murderer. Your head can feel like cracking - głowa mi pęka, or humming - szumi mi w głowie. You can even wymiotować - to throw up or more colloquially saying - rzygać.

We also love beer in Poland. Piwo can be also called browar which is actually the name of a place where piwo is brewed - a brewery. It's very common to order piwo lane - draught beer in a restaurant. Ladies used to drink piwo z sokiem malinowym lub imbirowym  - beer with raspberry or ginger syrup. We also like the foam - pianka. In nineties there was a popular commercial of beer suggesting pianka should be na dwa palce - two fingers thick. Now all Poles remember this rule.

Poles used to have very classic taste in beer and choose jasne piwo - light beer over ciemne piwo - dark beer but it's changing. Nowadays a lot of people choose piwo kraftowe - beer from small browary. I remember during my last visit to Kraków my friend took me to a place which had around 30 beczki piwa (barrels of beer) and I wanted to go crazy. I ordered piwo Earl Grey which was not that bad, but my husband got piwo kokosowe  - coconut beer which was the most disgusting thing I've ever tasted.

One more detail about drinking beer. The standard beer size is 0.5l so if you just say Poproszę jedno piwo you won't get a small one for sure. You need to ask Poproszę małe piwo for 0.3 glass.

Other types of alcohol

We are not big fans of other types of alcohol. Some people chose wino and in Polish supermarkets or sklep monopolowy - shop with alcohol you can find wino białe i czerwone in for versions - wytrawne - dry, półwytrawne - semidry, półsłodkie - semisweet and słodkie - sweet. The sweet ones are usually prefered as well as wino domowej roboty - homemade wide.

We drink wine in lampki or kieliszki do wina - both words mean wine glasses. Students won't mind drinking wine in plastikowe kubeczki - plastic cups but they also won't say no to jabol (vulg.) - the cheapest wine in carton. It's not uncommon to mix tanie wino - cheap wine with coke. After this mix you can be sure you will be chased by kac morderca!

If you have other questions about drinking culture and vocabulary in Poland, feel free to leave me a comment! And of course, don't forget to listen to the episode PD054! 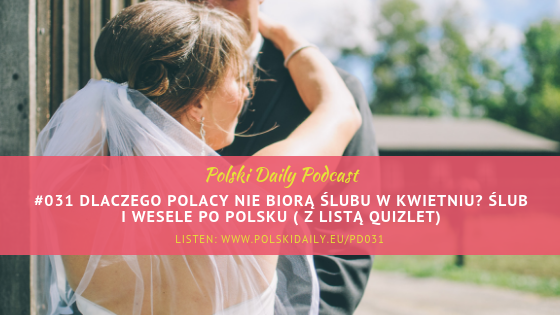 Wedding is a very important moment in lives of many people. Students of Polish are usually driven to learn this language because of love so Polish wedding traditions are also something valuable to learn. This is why I've prepared this episode for you.

In this episode you will learn:

and a lot of more expressions, traditions and facts about Polish weddings! 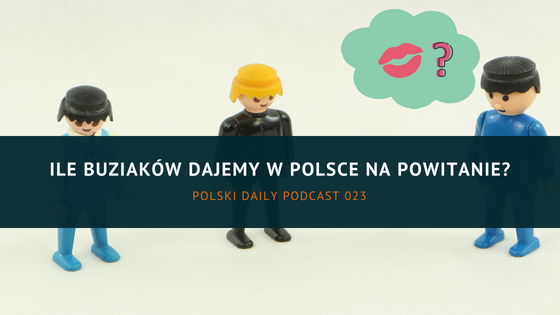 INTERMEDIATE. In this episode you are going to learn some interesting tips about small cultural differences which will make your visits in Poland and meetings with Polish people easier. You will learn:
- How many times we kiss when we meet a friend?
- Should you kiss a male friend?
- How to prepare when invited to Polish friends?
and a couple of other hints :)

I hope you enjoy this show. If you do, don't hesitate to subscribe! Dziękuję! 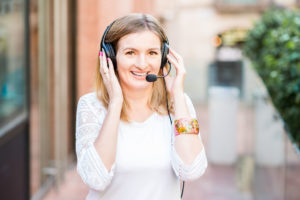 Cześć! Nazywam się Paulina Lipiec and I will be happy to help you fall in love with Polish.

I am a professional teacher of Polish, a great fan of foreign cultures and an active language learner!

Subscribe for my free newsletter and get the Guide to the use of Polish cases!

Send International Transfers Faster and Cheaper. Get a Discount on Your First Transaction with 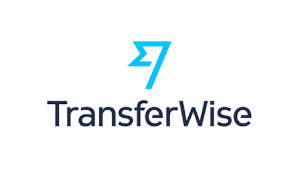 Book a class with me!

The most popular articles

The most popular exercises